The Show Must Go On

The Show Must Go On, a film shining a spotlight on mental wellbeing in the entertainment industry, will premiere on Tuesday October 8 at 9.30pm on ABC + iview during Mental Health Week. The film is the debut documentary from filmmaker and former Home and Away actor, Ben Steel and is produced by award-winning feature film and documentary producer Sue Maslin (The Dressmaker).

Filmed over three years, The Show Must Go On is an important and moving exploration of the mental health of the 42,000 people working in the Australian entertainment industry. While 'show business' is often seen as glamorous, fun, exciting, and well paid, recent and alarming world-first research from Entertainment Assist and Victoria University paints a darker picture for entertainment workers.Anxiety symptoms are 10 times higher, sleep disorders are 7 times higher and symptoms of depression are 5 times higher than the national average. Suicide attempts in the industry are double the national average.

In the film, Ben shares his intimate experiences living with depression and anxiety and along the way, we are witness to his intimate conversations with key creatives and crew, actors, dancers, musicians, performers - many of them household names - who have likewise struggled and how they have survived. Participants from all corners of the entertainment industry feature in the documentary including Sam Neill, Michala Banas, Jocelyn Moorhouse, David McAllister AM, Shane Jacobson, Dean Ray, Sarah Walker and many more.

Ben Steel's soul-searching investigation into why are there so many entertainment workers developing and struggling with mental wellbeing issues, has been an all-consuming project for the past three years. He comments "It has been a huge labour of love completing this film, and I'm so grateful for the support of everyone who either featured in the documentary or played a role in bringing it to audiences. Overwhelmingly people felt connected to this issue and wanted to get behind the project, and that to me was an indicator that this story needed to be told. The fact that through the making of this film I was able to begin to heal myself, has made this a life-changing experience for me"

Producer Sue Maslin adds "I am enormously proud of Ben, the colleagues he interviewed and what we have all achieved in making this documentary. It has made me think deeply about how I might do things differently going forward as a producer and a teacher. If we can help people, particularly students entering this business, feel a little less alone and a little more prepared for the challenges ahead – and if we can help save one life - then we will have done our job."

Richard Buckham, Manager ABC Arts comments "Ben Steel's courageous film presents his own intimate story of dealing with depression and anxiety as a young actor, and his encounters with other arts and entertainment workers who deal with the challenges of mental well-being in a volatile and fickle industry. The ABC is very proud to bring The Show Must Go On to a national audience."

Running alongside the release of the film will be a national Wellness Roadshow that will be launched in major cities across Australia from October 2019. Each event will include a screening of the film followed by targeted discussions, workshops and case studies that begin to examine the ways in which change can occur within the entertainment industry from the top down. The Wellness Roadshow will tour nationally over the next twelve months, with the goal of reaching a targeted audience of industry leaders, artists and students. The initiative will be launched by The Hon. Martin Foley, Victorian Minister for Mental Health, Equality and Creative Industries on Wednesday October 9 at Arts Centre Melbourne.

The Producer acknowledges the support of Screen Australia through the Producer Equity Program. Film financed with philanthropic funds via the Documentary Australia Foundation.

No comments made yet. Be the first to submit a comment 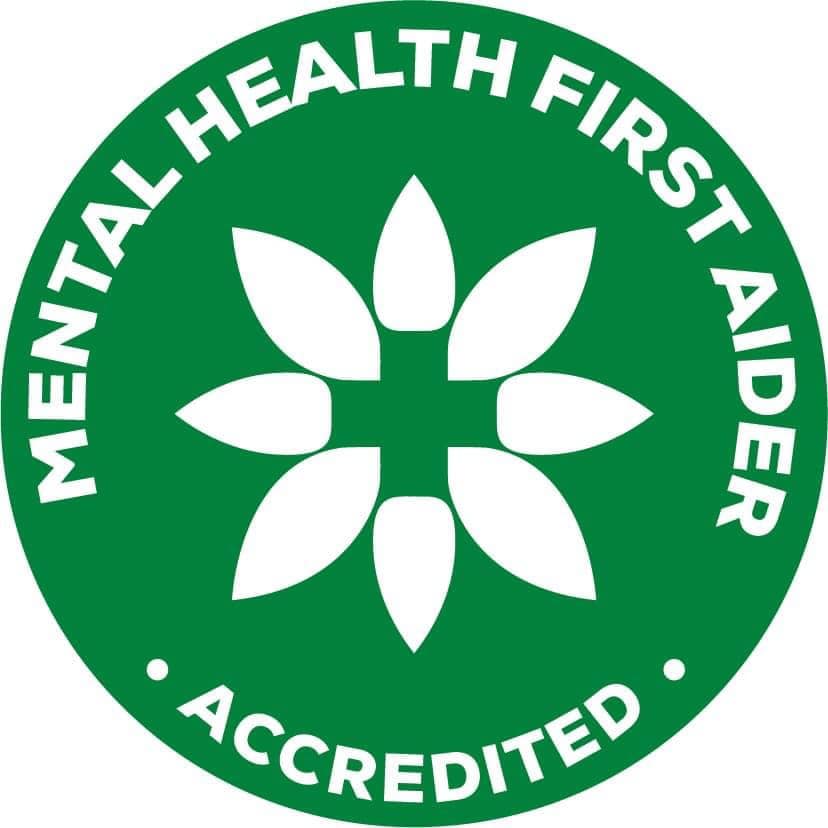 Music Industry Crew Bringing Regional VIC Farmers and Producers to Your Door!
Latest News
CrewCare is collaborating with The Victorian Government and Department of Jobs, Precincts and Regions on the innovative Re-Charge 2020 event.The story so far...• 25 x crew supplied by Gig Power & Lock and Load• including: drivers, receiving, disp...
Read More
24 May 2020

Music Industry Taskforce
Latest News
Industry and Community Action The Music Industry Taskforce consists of industry peak bodies and key players in the market* (listed below) that have come together to tackle the COVID19 crisis with a shared commitment to having a coordinated appro...
Read More
18 March 2020

Roady4Roadies Cancelled
Latest News
Roady4Roadies events will not be proceeding on April 5th. Moshtix will refund all tickets. The decision to cancel the events nationally has been made in light of the pandemic currently gripping the country. One of the worst affected industries is the...
Read More

CrewCare offer a private Facebook Group for all our registered members. Here you can socialise online and reach out to those in your industry. To join, simply click on the icon and request access. One of our administrators will establish you are a member and grant you access.

CrewCare wish to acknowledge and thank our supporters.